March 08, 2012  •  Leave a Comment
Next week will mark the beginning of my adventures in permaculture. One of the pioneers described it as "a philosophy of working with, rather than against nature; of protracted and thoughtful observation rather than premature and thoughtless labor; and of looking at plants and animals in all their functions, rather than treating any area as a single project system."

My permaculture garden will consist of no-dig raised beds filled with rich organic compost (home produced) and irrigated with collected rainwater. The garden will be pesticide free, and will make use of companion planting to attract pollinators and pest predators. 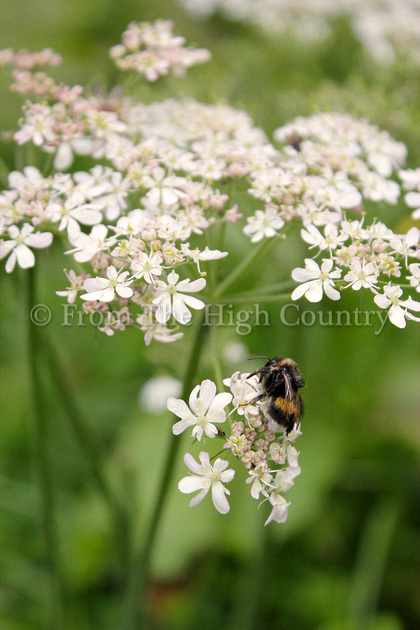 While the ground is frozen and covered in snow, there is little I can do outside. Instead I will begin to practice vermiculture (composting with worms). The bin will soon be ready and the worms are on their way. If what I've read is true, they can handle 8oz of kitchen waste each day!

In addition, I'll grow shiitake mushrooms indoors. When they no longer fruit, the remains of the kit will be used to inoculate the new soil, adding beneficial fungi.

With these and a few other ideas, I hope to build a sustainable garden that will produce organic crops and attract beneficial insects, while requiring no chemical pest control or fertilizers. 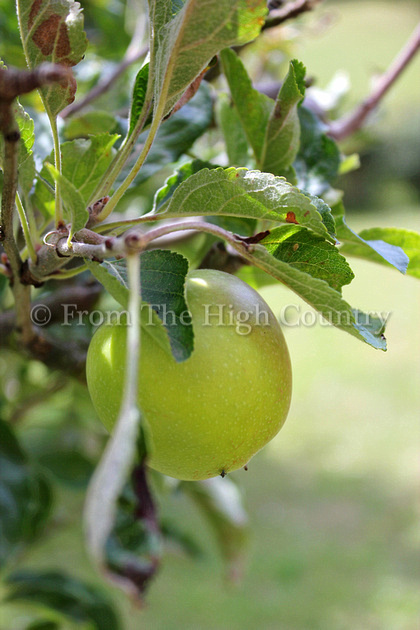 Permaculture in the Rockies will be challenging (short season, late frosts, strong sun, deer, bears, etc), but I've been planning for a while and know that it can be done.

Some of my earliest memories are of harvesting home-grown crops, and I found one particular TV comedy show on the subject of self-sufficiency / simple living highly influential at an early age. Since relocating here to follow my dreams, every decision feels right. I know I'll make a few mistakes, but I expect my permaculture experiment to be richly rewarding!