My small town has two cemeteries. There is an 'old' one and a 'new' one, although both contain the graves of those who died many decades ago. The town was incorporated before Colorado became a state, so there is a great deal of history within the boundaries of the cemeteries. Life in the mountains was hard at the turn of the last century. Infant mortality rates were evidently very high, and many adults only lived into their 40's. While headstones did not list a cause of death, those that did described accidents, which is of little surprise in this environment, especially when mining was the main industry during the early years. 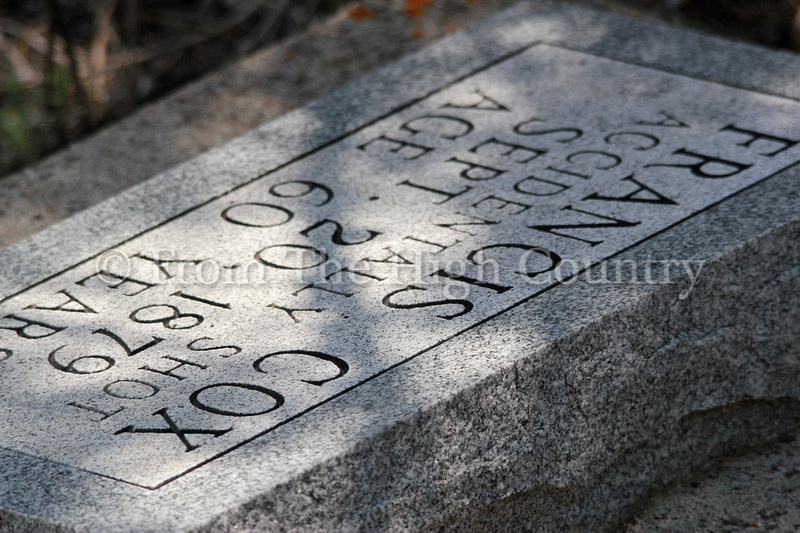 Despite being next to the busiest road, the cemeteries were very peaceful. Tall trees provided cover from the midday sun, and the slopes were covered with leaf litter rather than the usual grass. Playful squirrels provide light relief from contemplation and introspection. 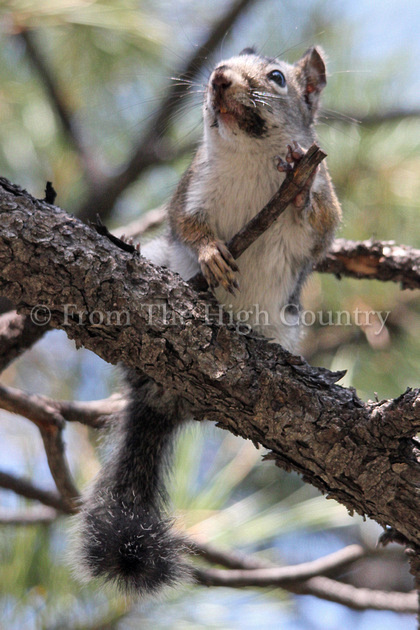 The various inscriptions would give anyone cause for reflection. Many of the people who died here were pioneers who gave life to my town. The headstones ranged from simple wooden markers to hand carved marble, giving an indication of each person's wealth at the time of their death. 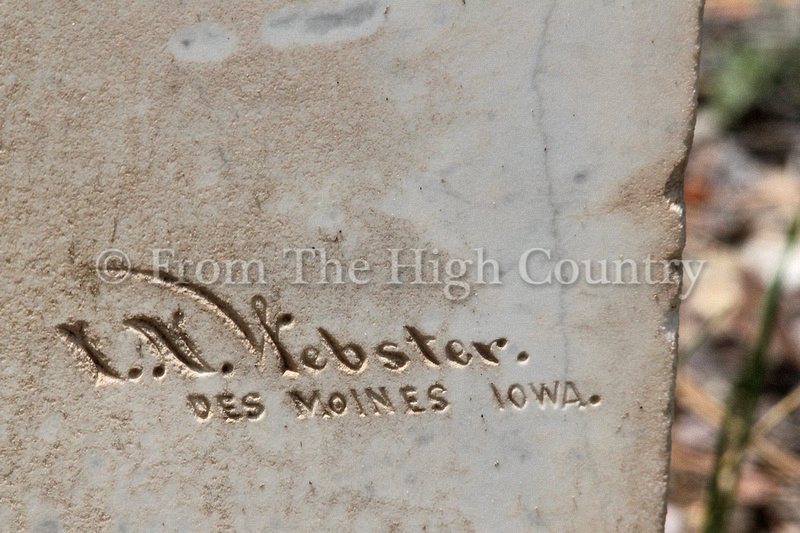 Some inscriptions listed achievements such as government positions or military ranks. At least four people undertook the same long journey as I did to get here (albeit by an entirely different mode of transportation). Other stones left no clues as to the lives that the deceased lived. All we can tell is that someone cared enough to leave a lasting record. 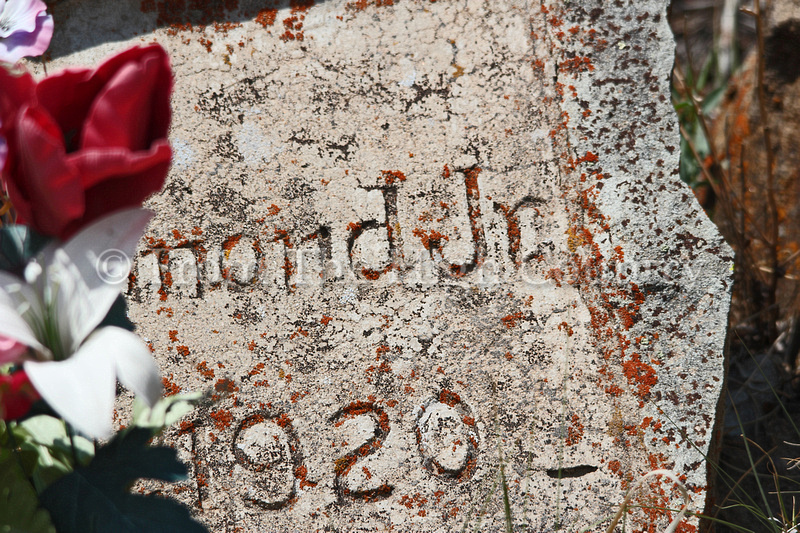 I don't have great aspirations to become a politician or to amass a fortune, but if the visit has taught me anything, it is that I should continue to follow my dreams, and that the bonds we make are far more important than a bank balance. Plan for tomorrow but live for today.