Back in February, I was fortunate enough to participate in the final stages of an attempt to return two young black bears to the wild. We traveled far into an isolated patch of Colorado to what would be a good den site and left the bears in an insulated box where they could spend the last couple of months of winter before emerging to a new home range. For more info on this operation (and the beginning of the story), read A Second Chance for Two Bears.

Normally, the story would end here, but this time we decided to install two game cameras at the den site in order to get a glimpse at the bears when they decide to leave their temporary home. The cameras were retrieved on a summer afternoon, and we were able to see the bears' first moments of freedom! 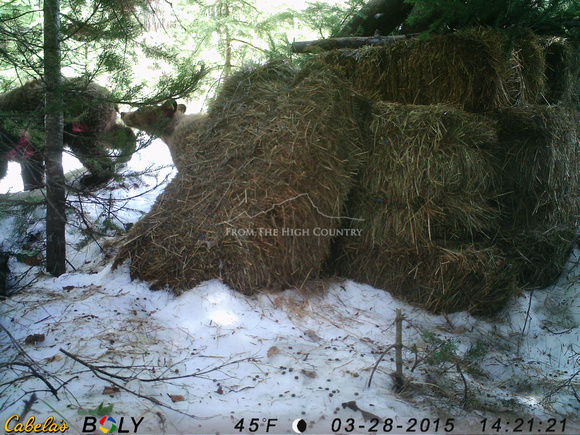 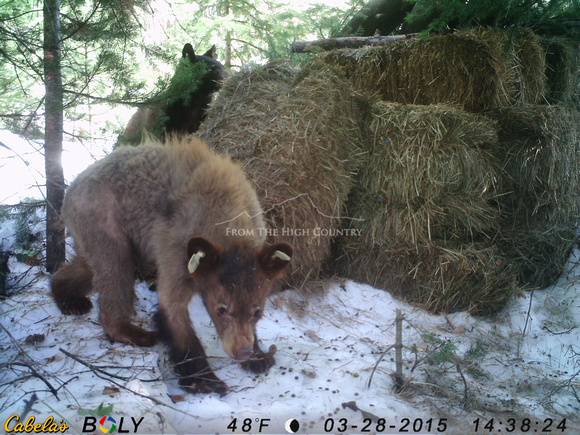 One bear has typically dark brown fur, while the other is almost blond. These are still black bears (Ursus americanus). Their larger cousin, the grizzly bear (Ursus arctos horribilis - a subspecies of the brown bear) has not been seen in Colorado since 1979. 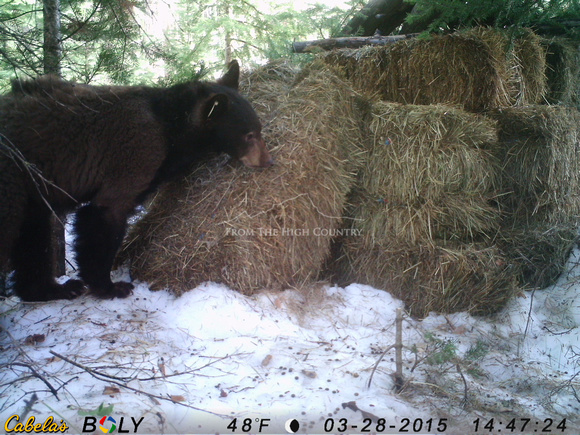 The bears emerged earlier than expected due to the mild weather conditions. This serves as a reminder for us to be 'bear aware' in our habits throughout the year in bear country. 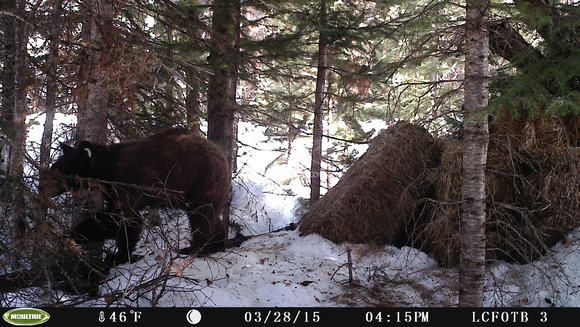 While the bears have to be tagged, they don't wear a tracking device, so we can only hope that they live long and healthy lives in the forest. When working with wildlife, the greatest triumphs are when the animal is never seen again.