The Ute Ulay Mine and Henson Ghost Town

This story begins with the discovery of the Ute and Ulay veins containing gold, silver, lead, copper and zinc back in 1871. By 1874, the Ute-Ulay mine was in operation, and surface structures were built as the mine became more productive over the next few decades. Mining at this and several other local sites is a principal reason for the location of the town of Lake City, which was home to 2000 people around the turn of the last century (by contrast, the current year-round population is just above 400). 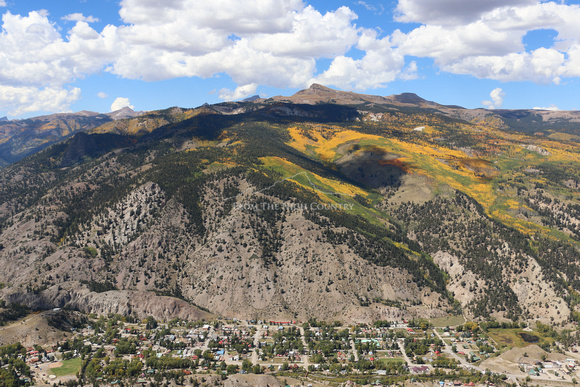 The mine changed hands many times over the years, and the last ore extraction probably took place in the 1960's, while ore processing in the mill sporadically continued into the 1980's. Today the buildings stand empty and silent. 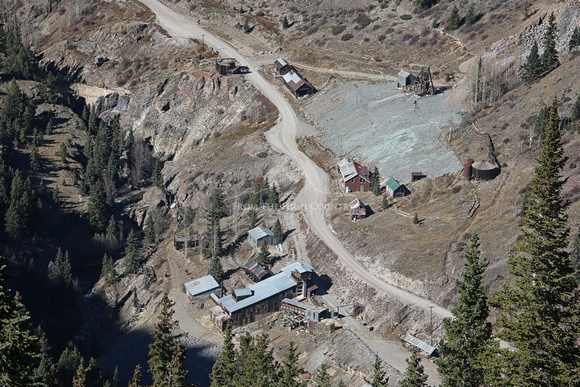 Back in 2012, I was able to document the site with permission and a guide. As I will note in more detail later, abandoned buildings (especially industrial) are very dangerous and I strongly recommend that you do not enter them. The signs and padlocks are not for decoration.

With the introduction and safety talk over, grab your hard hat and boots and I'll take you on a virtual tour. 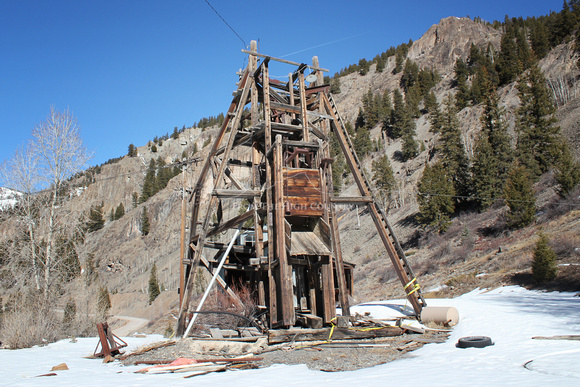 The mine's head frame stands above the road and most of the buildings. It has since been repaired. 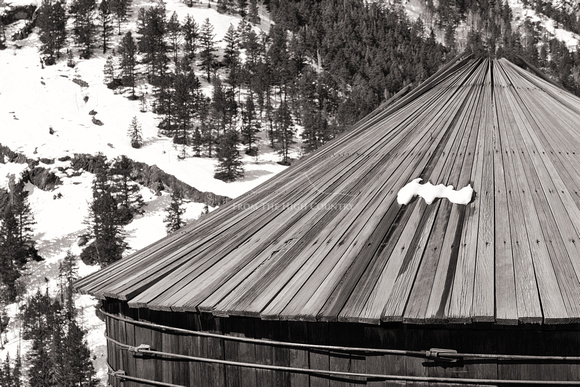 The water tank is in remarkably good condition. 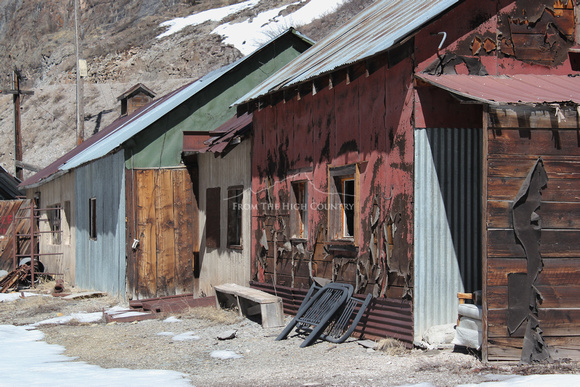 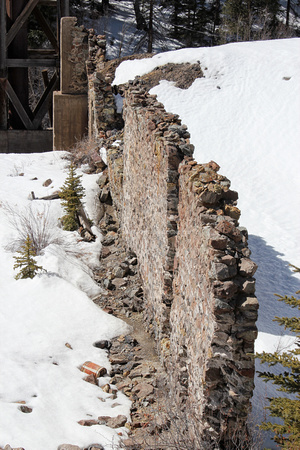 All that remains of one of the largest buildings at the site. 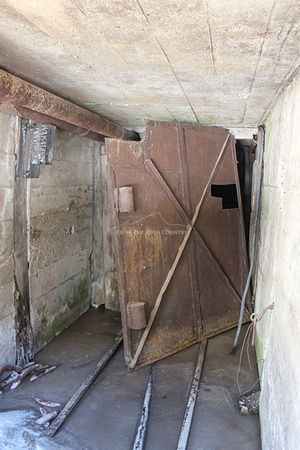 A well constructed portal (opening) to an adit (mine tunnel). 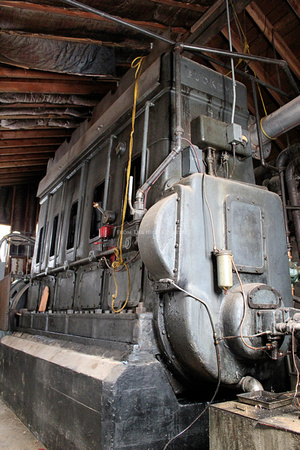 Power to the site was provided by a battleship engine after the flume for the adjacent dam failed in the 1950's. The dam itself failed in 1973, resulting in the loss of all fish for 14 miles downstream (probably due to the suspended sediment). 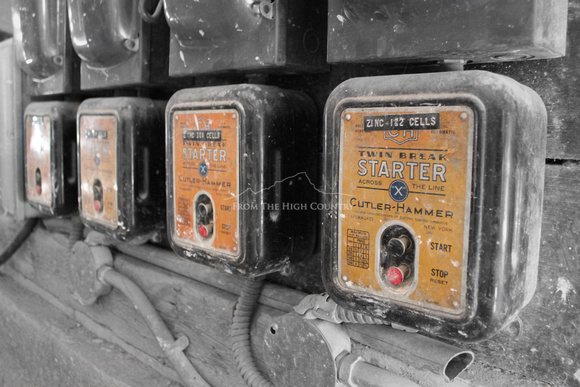 Dormant machinery will probably never run again, but it's easy to imagine the noise and dust that they would generate. 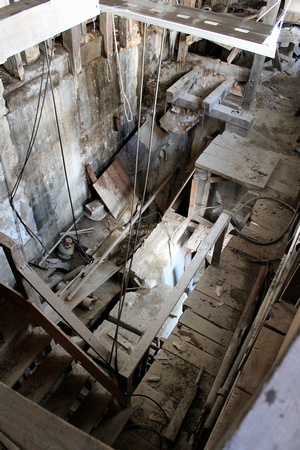 The mill is maze-like and there are many levels. 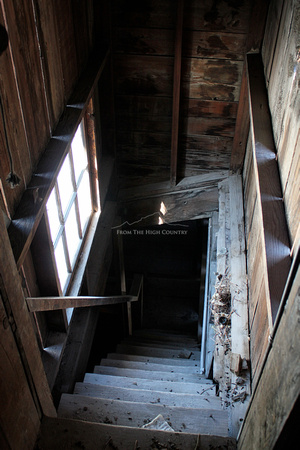 Without power, the buildings can seem dark and foreboding. 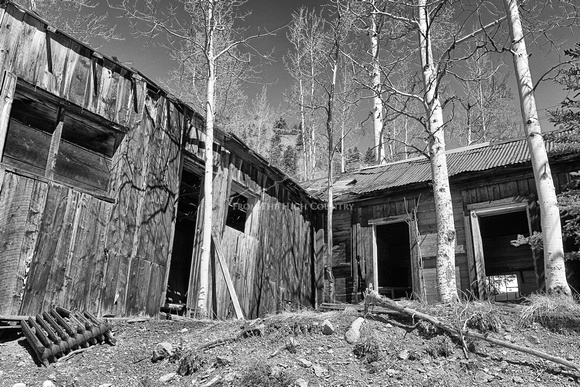 Some of the oldest buildings have been disused for many decades and are open to the elements. 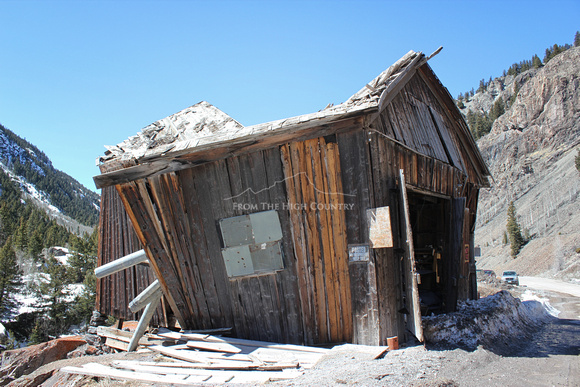 This building has gradually collapsed over several years, and it no longer exists. Despite ideas for preservation and some cleanup of mine tailings, the site has continued to decay, and last year it made the list of Colorado's most endangered places.

To see the full gallery, click here or click on an individual image to see a larger version. 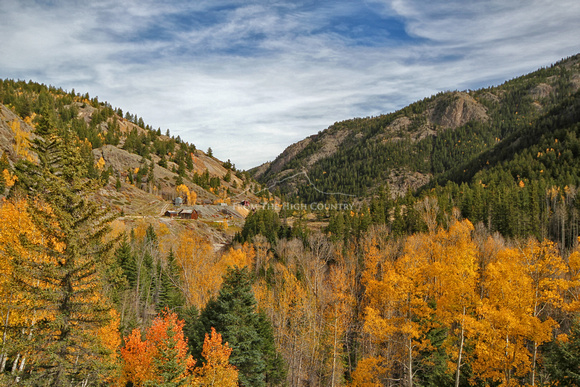 The ghost town of Henson and the remains of the Ute Ulay mine can be seen in this fall shot.